The Marche region is a fascinatingly captivating and harmonious fusion of history, art and nature.

It can satisfy any kind of interest and expectation, from the Adriatic Sea to the Apennines to the rolling hills, and a world-renowned, people-friendly setting that guarantees an enjoyable and memorabIe holiday or experience.

The Province of Fermo

With its views, towers and bell towers, the province of Fermo is a real jewel that offers the beauty and elegance of highly prestigious artistic and architectural works , as well as enchanting panoramas and magnificent works created by Nature.

A territory that has the sea, mountains and hills, as well as hamlets with a traditional atmosphere that are  surrounded by the brightest of colours;  a picture postcard-like riviera  from Porto Sant’Elpidio to Pedaso via Porto San Giorgio and Marina Palmense. Warmer colours reflect the environmental resources and landscapes Monterubbiano (awarded the Bandiera Arancione, an acknowledgment for the quality of tourism and the environment) and the quaint views of Servigliano, Moresco and Torre di Palme, which are among the Borghi più belli d’Italia (an association that ranks the most beautiful hamlets in Italy) . 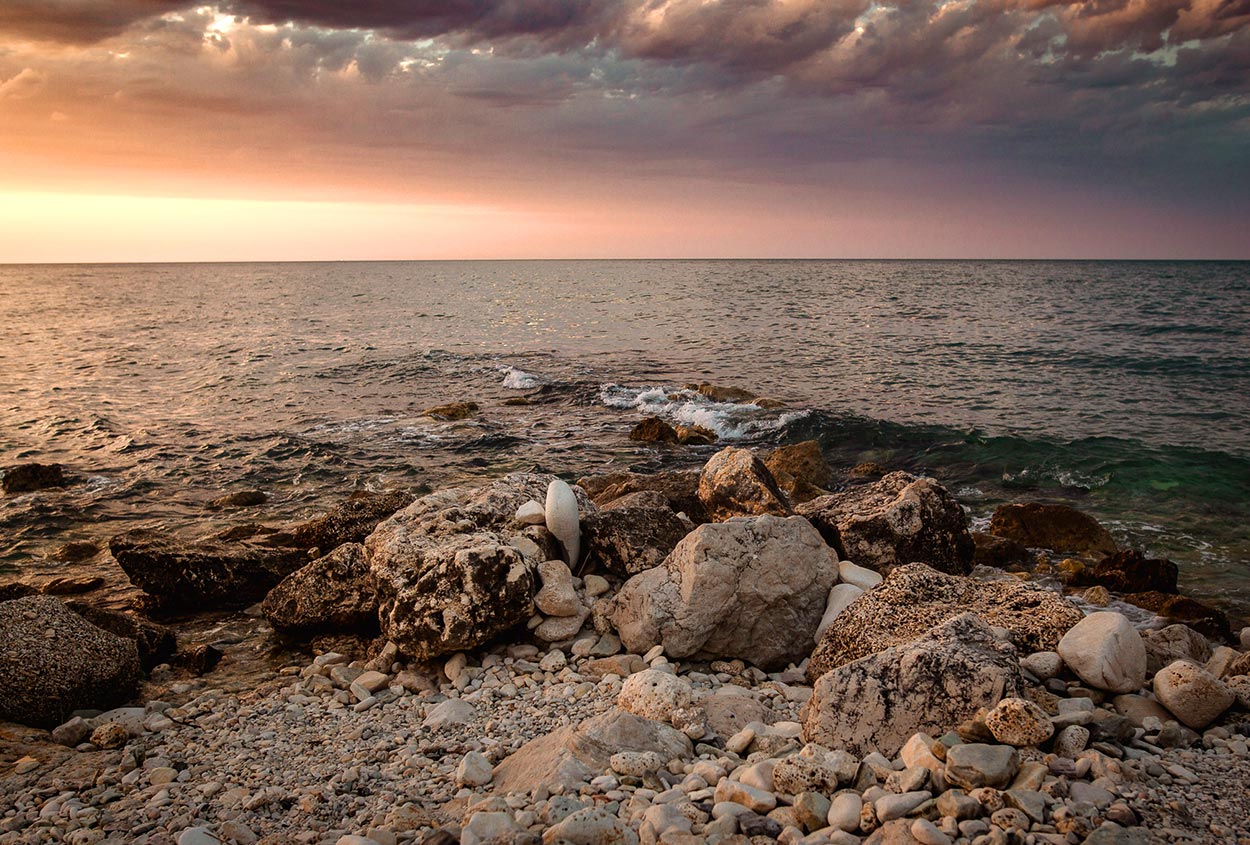 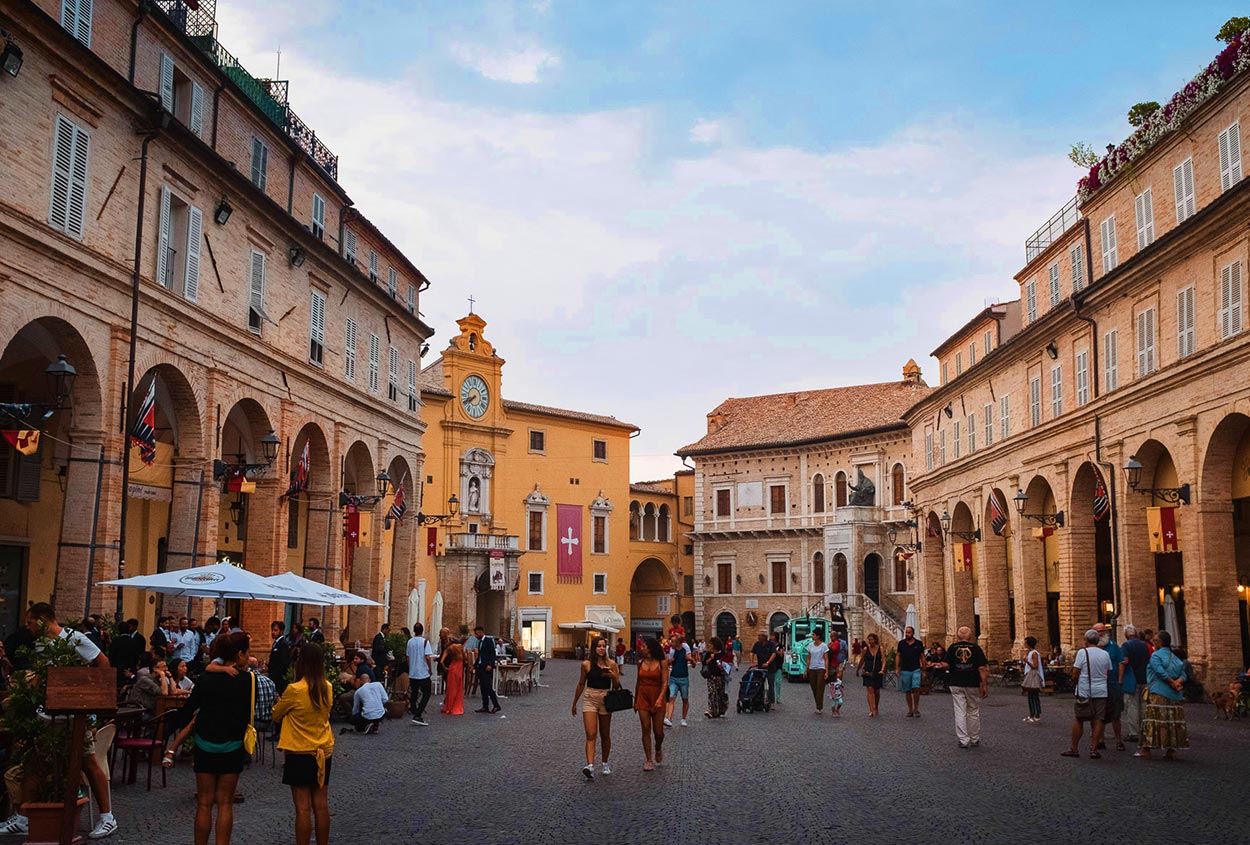 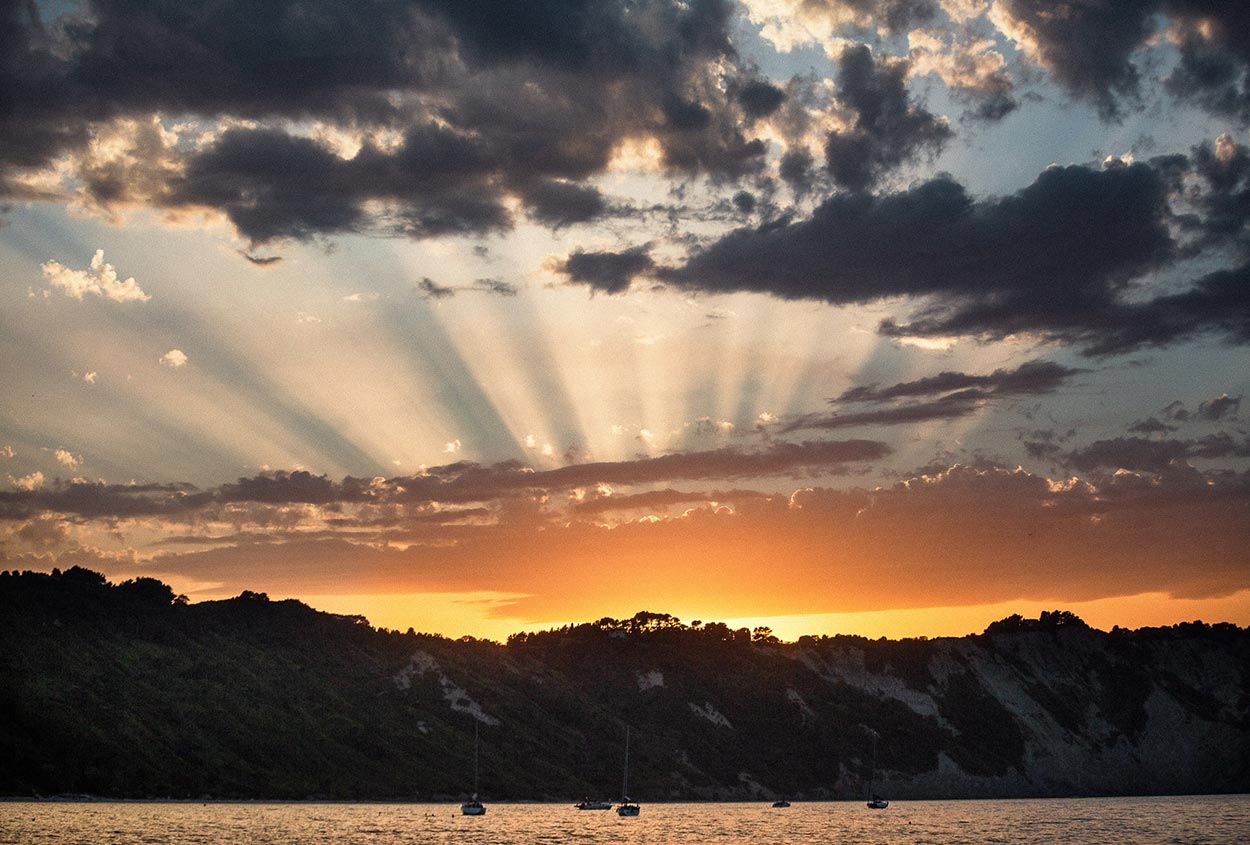 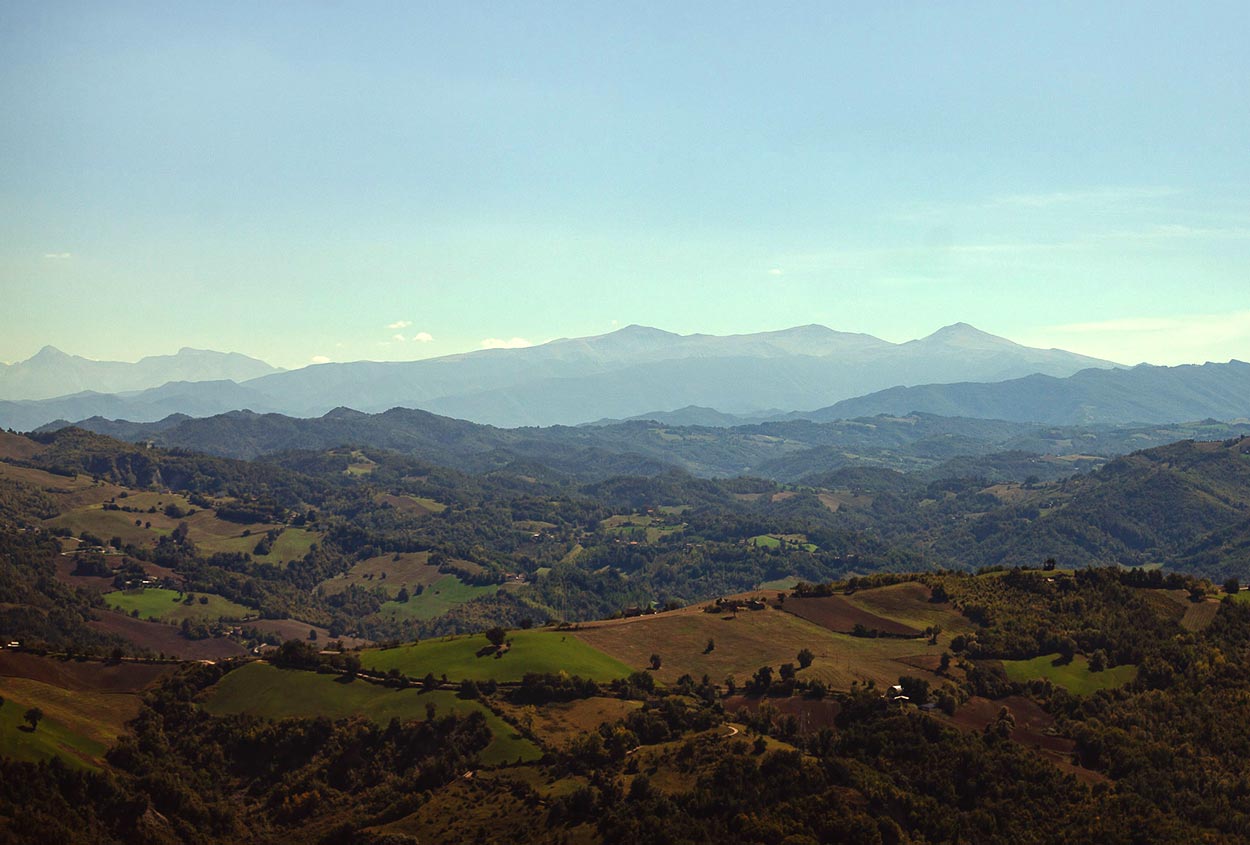 The City of Fermo

Set around the Girfalco hill, this is one of the most spectacular panoramic terraces of the region’s coastline and is flanked by the Adriatic Sea on one side, which is only eight kilometres from Fermo and, on the other, by the breathtaking view of characteristic towns and hamlets extending as far as the Sibillini mountains so dear to Leopardi.

Of extremely ancient origins, Fermo preserves a Renaissance-style urban layout leading from the main square, Piazza del Popolo, the porticoes of which surround Palazzo dei Priori that was built at the end of the thirteenth century.

Inside is the Archeological Museum that houses many items dating back to the Picene pre-Roman age  between the IXth and IIIrd century B.C. , as well as the Pinacoteca Civica (art gallery) which, amongst other exhibits, houses the famous late-Gothic Stories of Santa Lucia painted by the Venetian artist Jacobello del Fiore; the renowned Adoration of Shepherds by Peter Paul Rubens and The Pentecost by Giovanni Lanfranco can also be seen here. One of the attractions is also the city’s jewels in the crown: the prestigious  Sala del Mappamondo which houses not only the most ancient collection of the “Romolo Spezioli” Civic Library, but also the large world globe made in 1713 by the Abbot Amanzio Moroncelli.

The underground network of Roman Cisterns dates back to the Augustan Age. It is among the most important in the world and definitely worth seeing, even when making a short stop in the city.

The Museo Diocesano is one of the many museums to be visited and houses numerous precious items, amongst  which Thomas Becket’s chasuble . The museum building adjoins the splendid Cathedral which, with its striking Romanesque-Gothic facade, stands out majestically. The interior, which was transformed into the Neo-classical style in the eighteenth century, still houses precious works that are proof of the importance of the city of Fermo throughout the centuries.  Among the most beautiful churches in the city,  the Oratorio di Santa Monica  is also worth a visit, as is the Musei Scientifici located at the prestigious nineteenth-century Villa Vitali, with its renovated open-air theatre.

The eighteenth-century Teatro Comunale dell’Aquila, inaugurated in 1790, is a jewel in the crown. It is the largest and oldest theatre in the Marche region and houses six impressive backdrops created by the    scenographer Alessandro Sanquirico. 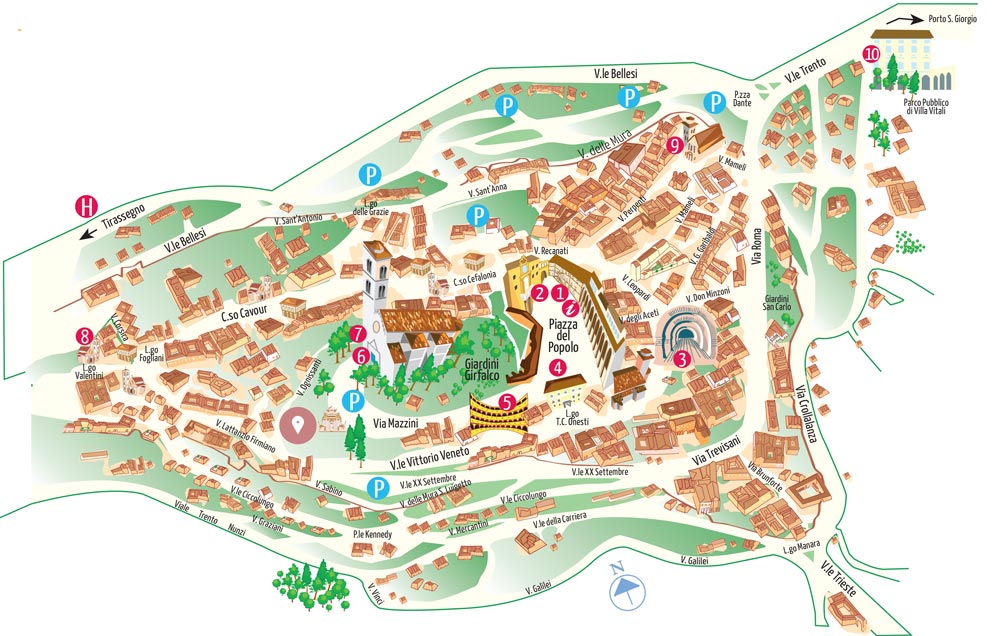